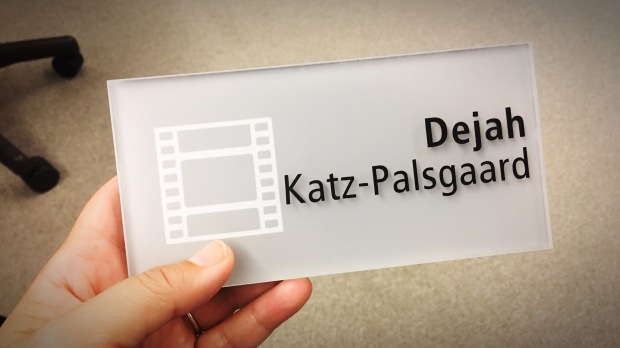 Quitting my job was a scary, exciting, and liberating feeling. Having worked since I was 15 years old, the thought of not getting a weekly paycheck frightened me to the core. I didn’t love my job. In fact, most days I hated it. I had been at my most recent company for 10 years working in International Digital and TV Servicing. With the word ‘International’ in my job title, most would assume traveling would be part of the gig. On the contrary, I spent all of my days at a desk communicating with people all around the world, only daydreaming of the places they lived. Sitting at a desk every single day was the thing I dreaded most when I was a child, and yet it became my reality. Working to live and not living to work.

Traveling has always been Sean’s and my greatest passion but our 9-5 jobs did not accommodate our desires to see the world. We’ve done a fair amount of expeditions together – China, India, Peru, Italy, Croatia – but 2 weeks a year was never enough time. Not to mention the stress that awaited us at our jobs upon returning home. We needed a change.

About a year after getting married we made the decision to quit our jobs and move to another country for a few months, or at least as long as our money would last us. But how were we going to pull it off? Where would we go?

Two dreamers yearning to be outdoors, see the world, learn about different cultures, eat exotic foods, and fall in love with something new every day.