I began collecting soccer (football) jerseys after my first international trip sans parentals. I played the sport for most of my childhood and figured it would make the perfect travel souvenir for various reasons: 1) soccer is the most popular sport in the world so most countries have a national team, 2) jerseys are light, breathable, packable, and perfect to wear when traveling, and 3) they provide instant credibility among the locals.

When I first told Sean about my collection, he was immediately on board – and thus our assortment of jerseys began to grow with each international trip we took.  We have kits from India, Thailand, Ireland, Cambodia, Japan, Croatia, Italy, and more.

Sometimes the best part of of collecting jerseys is the adventure that goes along with finding them. Our search for a jersey in Myanmar proved to be our most difficult but rewarding quest yet.

It all began in Yangon. The AFF Suzuki Cup was taking place at the time and Myanmar had a match in Yangon against Thailand while we were in town. We noticed numerous locals wearing the national team kit, and yet we were unable to find a single place that sold them. Even the soccer stores in the city did not carry them. Since it was only our first stop in Myanmar, we figured we had plenty of time to find our sporty souvenir.

Soccer shops in Bagan were non-existent so we didn’t bother searching much while we were there – besides, we were too busy enjoying the pagodas.

Fast forward to our last day in Mandalay. Our time in the country was running out and we were still without a jersey. We decided to spend our final afternoon scouring the city. The hostel we were staying at directed us to a local market about a mile away. While unsuccessfully roaming down every isle we were stopped by a solo traveler who immediately began speaking Brazilian Portuguese to me (because I was wearing a Brazil flag scarf). We got to talking and he too liked to collect soccer jerseys from the countries he has visited. We immediately joined forces, determined to complete our mission. We spotted a local wearing a Myanmar jersey and used our best attempt of miming to figure out where we could find one. After a truck ride to the other side of the city and a half hour of walking up and down the streets, we FINALLY located a soccer store that had them in stock. It was probably the biggest sense of accomplishment we felt throughout our entire trip.

Not only did we come out victorious, but met a new friend from Brazil. Thanks to Gustavo for taking part in our adventure!

What are some things that you collect while traveling???

Our Film Challenge photos for the month of June are now up!

A few more shots from the Alabama Hills and an impromptu photo shoot with my cousin, Aaron. 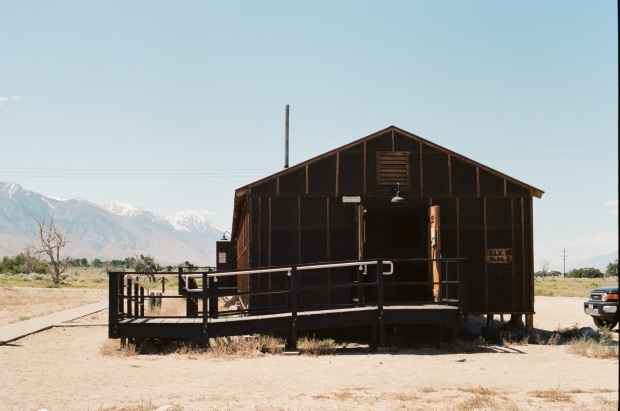 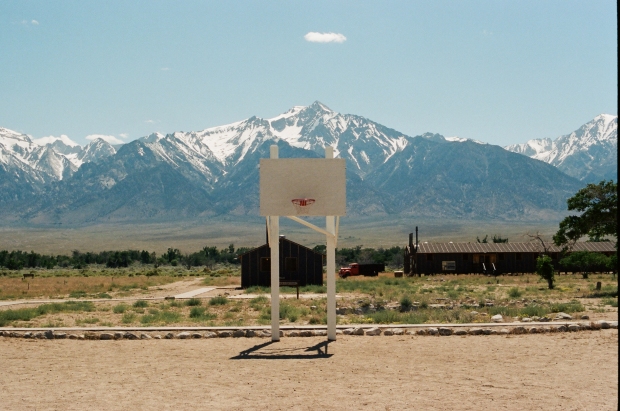 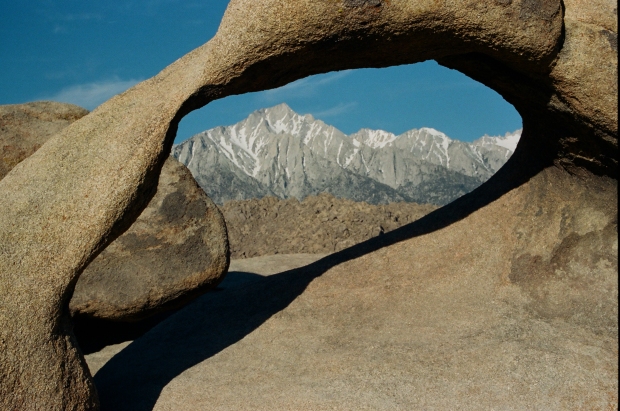 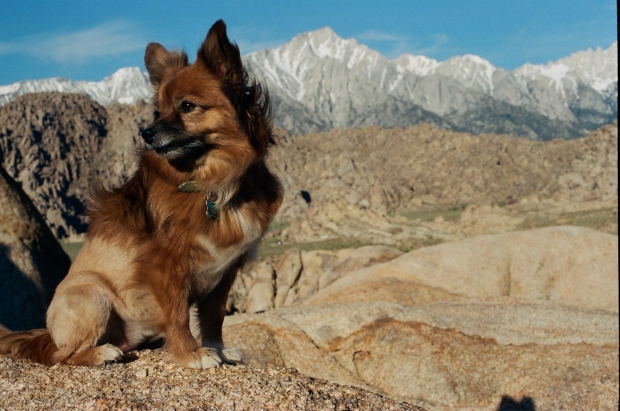 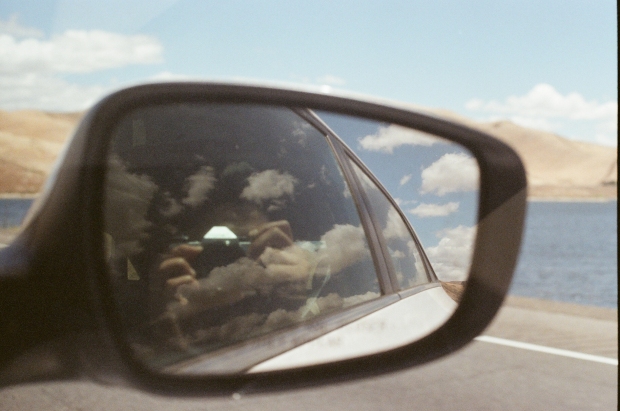 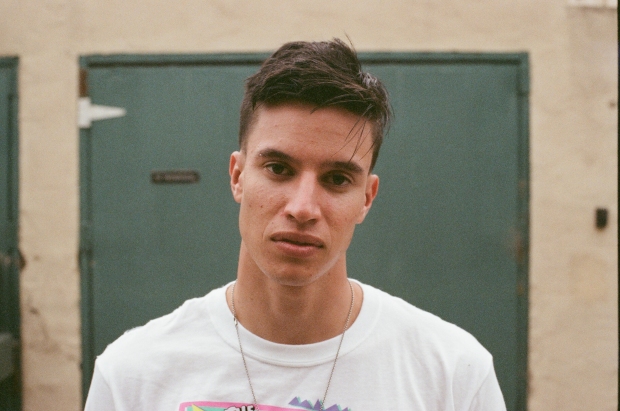 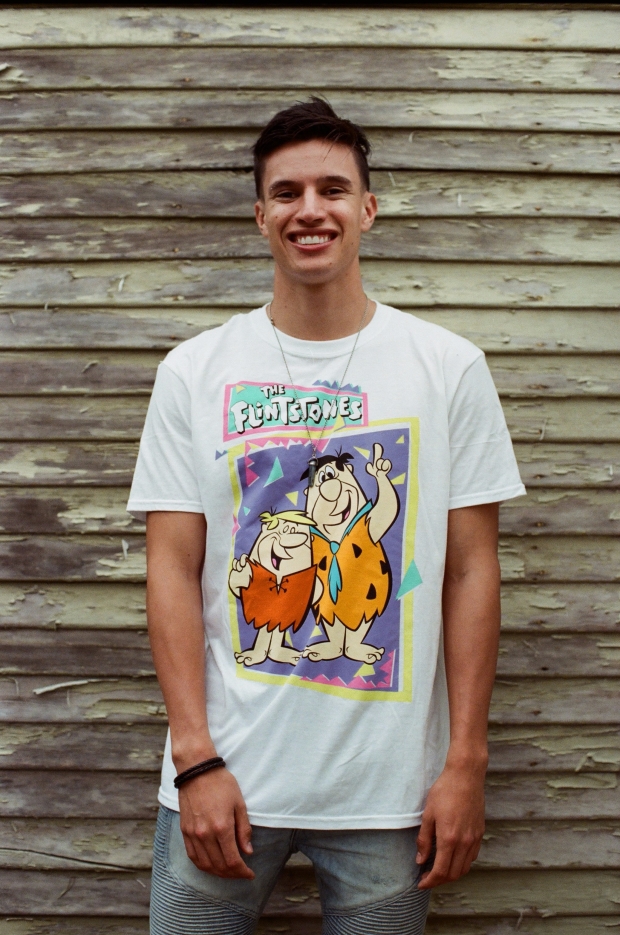 Processing all of this film is getting a bit expensive. Sean and I have been looking to purchase a film scanner but can’t seem to find one under $300 with good reviews. Any suggestions?!?

Two dreamers yearning to be outdoors, see the world, learn about different cultures, eat exotic foods, and fall in love with something new every day.